The top two seeds in the MIAA Division 3 North sectional mean business in this postseason.

And they were convincing. 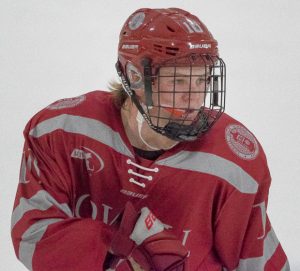 * Lowell rolled past Lynn for the second time this season. It was a game for a while until Lowell took off.

Lowell’s Benjamin Asselin (three assists) struck first before Lynn’s John DiFilippo tied it up at one. But Lowell’s Brendan DeMarco (two goals) sent the Red Raiders into the first intermission with a 2-1 lead. Ethan Polcari, Thomas Hassett (three assists) and Nicholas Mandeville scored for Lowell later to put the game out of reach.