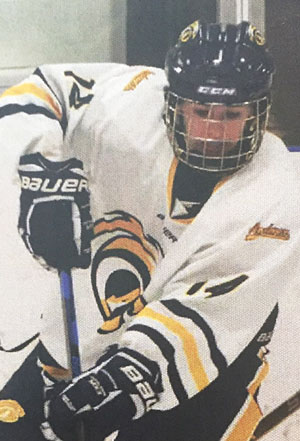 * Lily Shannon scored four goals and Emma Gilmartin, Laren Fraser and Madison McLean had one each in Andover’s 7-0 win over Acton-Boxboro.

* Kayla McGaffigan scored two goals and Ava McGaffigan had the other as Dennis-Yarmouth pinned a 3-1 loss on Marshfield.

* Dolly Herlihy had the lone goal as Shrewsbury slipped past Needham, 1-0.

* Goals by Maria Femia and Leah McClellan led Canton to a 2-0 win over King Philip.