The Eagles have enjoyed a strong post-season run in the 1A Tournament the past several years. However, 16 players from last year’s semifinalist were lost to graduation and transfers leaving a young team that will need to learn to compete on the fly. 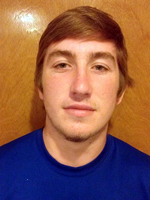 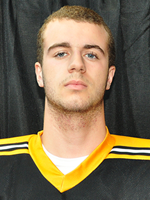 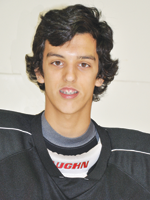 The Knights returned to the 1A Tournament last year after a prolonged absence, reaching the semifinal round. Veteran coach Bill Hanson welcomes back 18 players from that team, although no roster spots are guaranteed and all players have to make their way through the tryout process.

Junior captain Aaron Clancy (12-10-22) is the heir apparent as the leader of the CM offense. Fellow captain and solid two-way senior Kevin Bletzer joins Clancy on the forward line. Six-foot, three-inch senior defenseman Will Conroy (5-7-12) looks to build off a solid summer with HNIB.   Hanson indicated that goaltending and defense are the Knights’ strength. He anticipates any one of the league’s five teams will be capable of claiming the title.

The Hawks are looking for a fast start under coach Dave Spinale, who expects the league to be as balanced as ever. Xaverian returns quality personnel and balance in all phases, though a few players were delayed in their preparation by the football team’s Super Bowl appearance.

The three-time defending 1A champions closed last season on a 13-game unbeaten streak. Many of the key contributors to that team return for coach John McLean, whose primary task will be identifying a goaltender ready to meet the challenge posed by one of the state’s most ambitious schedules. 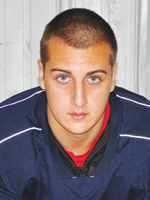 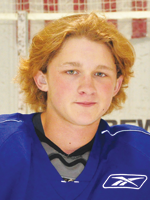 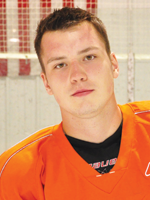 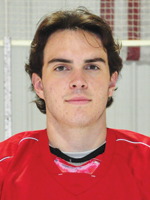 The offense is loaded with seven veteran forwards returning. Junior Ara Nazarian (26-20-46) and senior Tyler Sifferlin (14-19-33) lead the way. Seniors Patrick Wrenn (6-8-14)and Brian Cameron, juniors Austin Goldstein (6-11-17) and Jake Witkowski, and sophomore Matt Filipe (15 points) contributed another 23 goals. Senior Nick Rolli and juniors John McLean and Will Lawrence all return on the back line, tasked with keeping the dangerous areas clean in front of an untested keeper.

The Eagles return 11 forwards and seven defensemen who have gained ample experience over the past couple of seasons. Coach John Flaherty’s club will be prepared to negotiate the typically rugged league in which each team is capable of prevailing on any night. 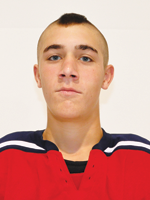 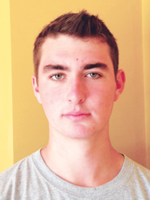 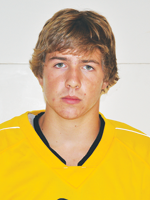