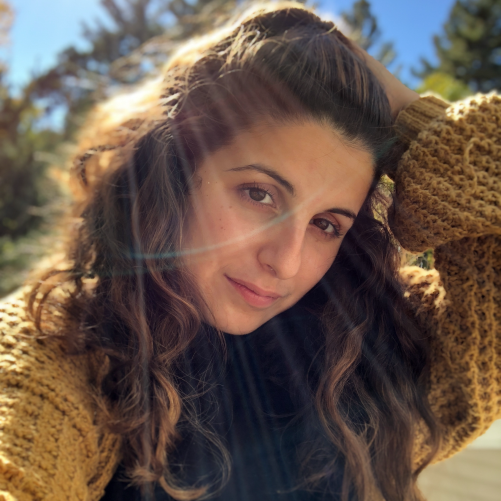 Alexis Demopoulos
Alexis is a 2017 graduate from UMass Lowell who currently works covering hockey for Hockey Night in Boston as well as the Worcester Railers JHC & is a sports reporter for the Daily Times Chronicle in Woburn.

– Tewksbury improved to 9-1 on the season with 6-0 win over Concord Carlisle. Matt Cooke led the attack with two goals and Conor Cremin, Andrew Whynot, Brady Chapman and Ryan Flynn also scored for the Redmen.

– Newburyport and St. Mary’s Lynn skated to a 2-2 tie on Saturday. Charlie Forrest scored both goals for the Clippers. Port then had a huge win on Sunday, blanking D1 power Franklin, 1-0, with the lone goal coming from Tristan Joyce.

– Oliver Ames had two big wins over the weekend. The first being a 3-1 win over Mansfield. Brendan Teehan, Jack Corey and Sean McCarthy all scored. In their second game, the Tigers beat Lexington 4-3. Andrew Livingstone had two goals and an assist and Jack Perron and Corey also scored.

– Boston Latin beat Acton-Boxboro 1-0. Ben Young broke the scoreless tie with a third period goal to improve the Wolfpack’s record to 6-3-2 on the season.

– Duxbury had a great team win over Whitman-Hanson beating them 3-1. Chris Gillis, Brendan Bonner and Connor O’Connell all scored. Sam Mazanec was strong between the pipes.

– Wakefield had a big 3-1 over Burlington. Dylan Wickwire, Joe Colliton and Andrew Martin all scored for the Warriors.

– Goals by Nick DiBurro and Tiger Mulligan and 19 saves from Cal Pruett powered Haverhill to a 2-0 win over Lowell.