Slowly but surely the pace of play in the Eastern Hockey League is picking up following the holiday break. The schedule resumes in earnest this weekend with 13 games on the slate from Friday through Sunday.

Last weekend the Philadelphia Little Flyers swept aside the Washington Junior Nationals, 8-1 and 4-1, to move into a first-place tie in the South Division with the New Jersey Rockets. Importantly, the Flyers hold three games in hand.

The New Hampshire Jr. Monarchs maintain a five-point lead in the North over the Northern Cyclones as the final playoff push begins.

The league will hold its annual President’s Day Showcase Feb. 14-17 at Iorio Arena in Walpole.

The EHL’s first Spring Showcase is scheduled for May 16-18 at the Haverhill Valley Forum and will feature competition at the U16, U18 and U20 levels. All18 league organizations will have at least two teams in the event. 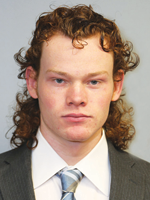 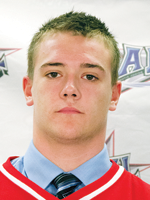