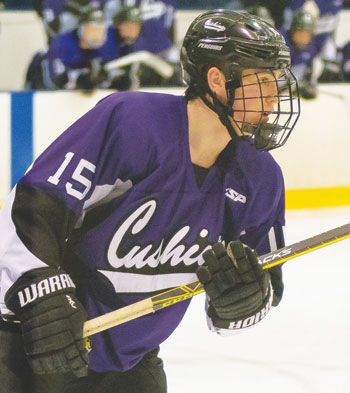 * Cushing had a key 3-2 win over New Hampton with goals from Michael Outzen, Matt Guerra and Cam Berube.

* Ilya Usau and Kevin Wall each had two goals in Salisbury’s 5-1 win over Hotchkiss. Chris Brown had the other goal for the Crimson Knights. 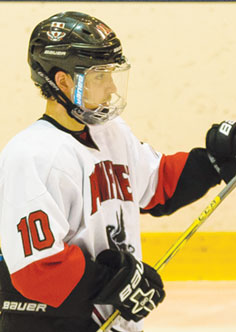 * Alex Rondeau had the game-winning goal in overtime as Pomfret edged Kents Hill 5-4. Tyler Mitchell had two goals for the Griffins. Jared Beniers and Billy Berry also had goals.

* Matt Fawcett and Justin Alves found the back of the net in Winchendon’s 2-2 tie with Phillips Exeter.

* Logan Geigness had a goal and assisted on all three other Williston goals in the Wildcats 4-3 win over Albany Academy. Billy Smith, Kevin Lassman and Brandon McGill also had goals.

* Alex Rivet had the hat trick and Harrison Clark added a goal of his own to lead Middlesex to a 4-1 win over Roxbury Latin.

* Trinity Pawling pinned a 5-2 defeat on Taft behind two goals from Stephen Willey and singletons from Joey Musa, A.J. Bella and Scott Lawson.